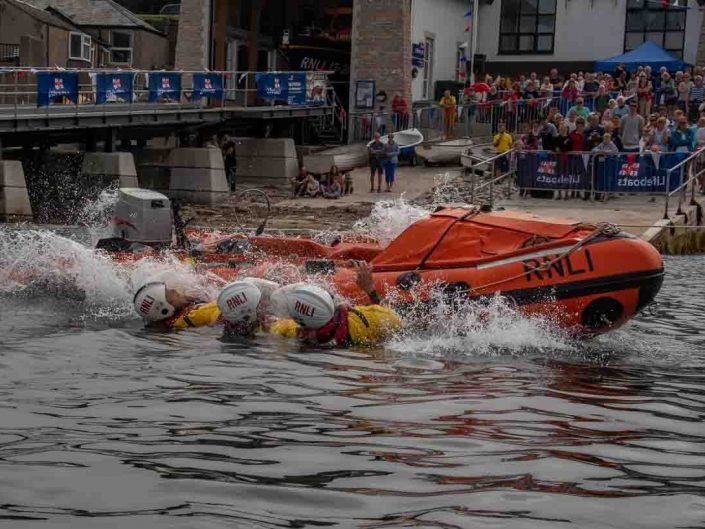 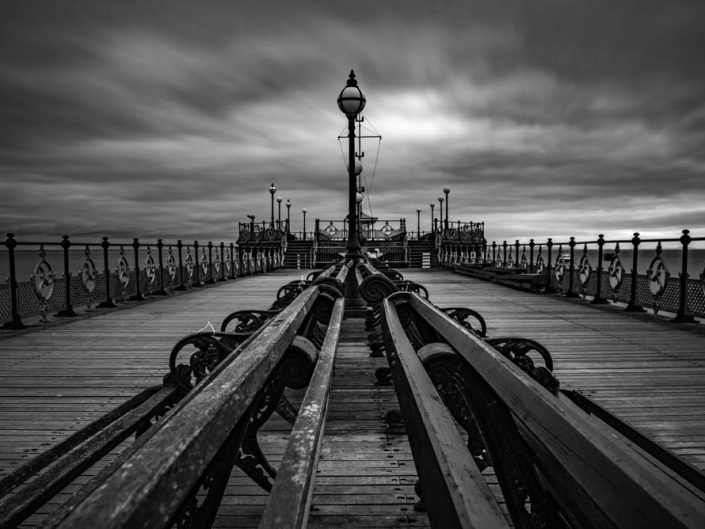 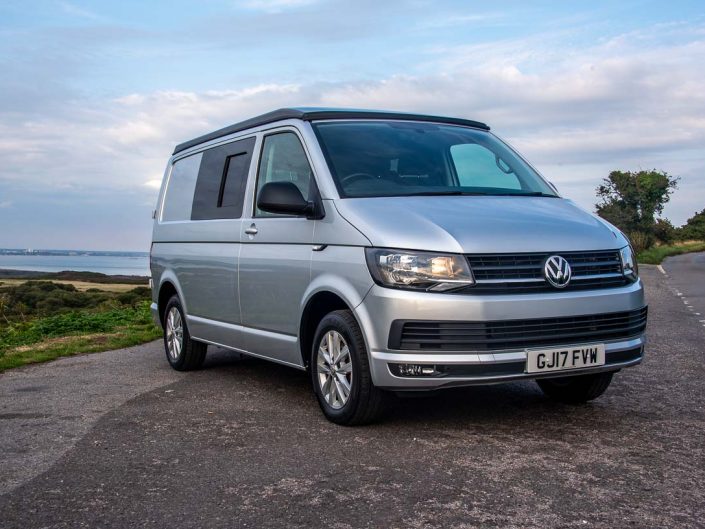 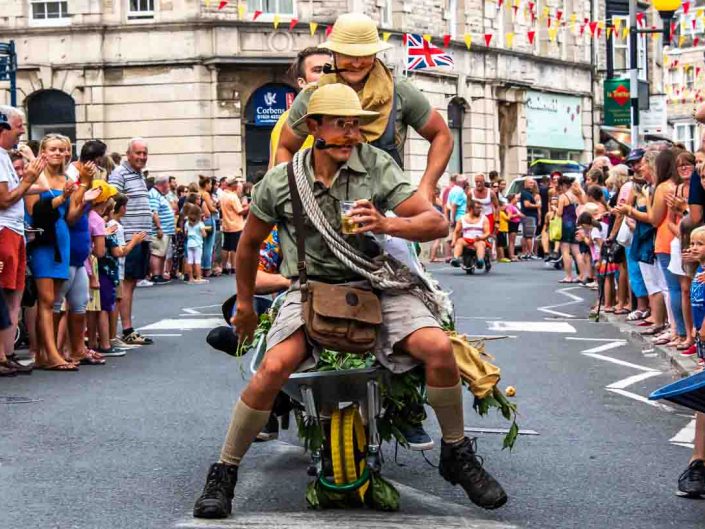 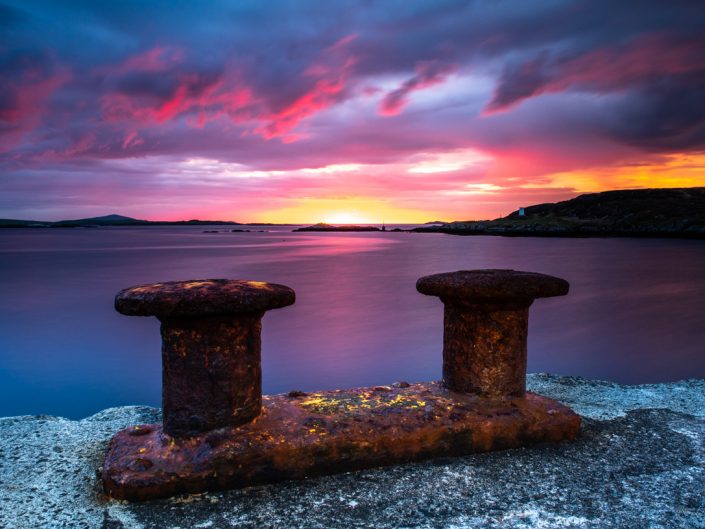 Isle of Lewis and Harris 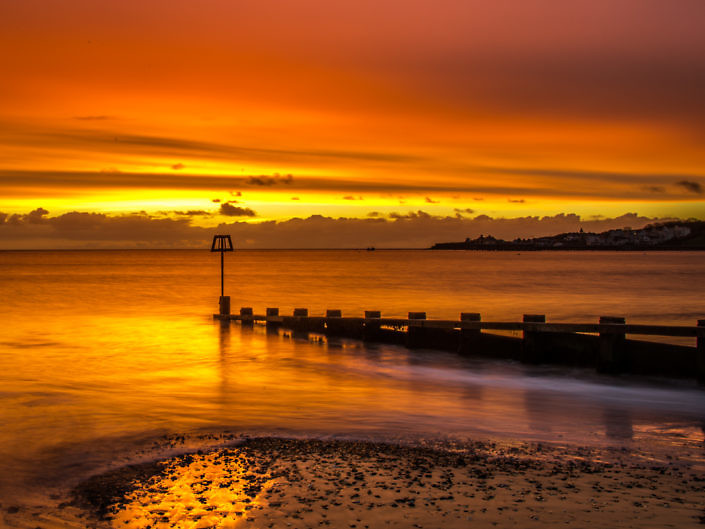 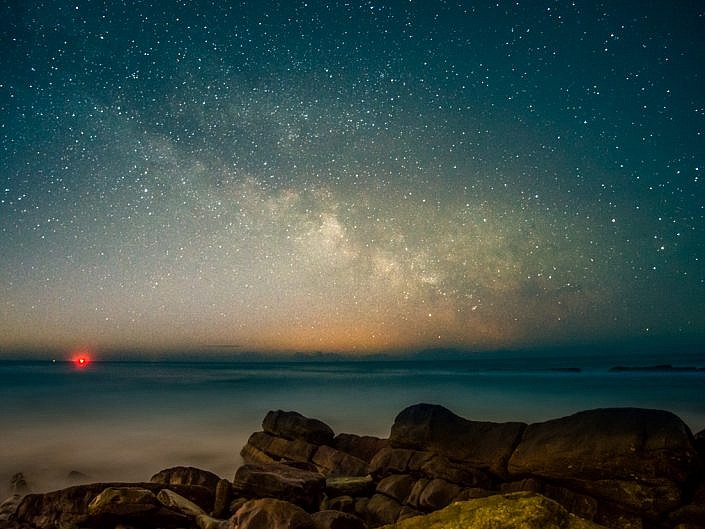 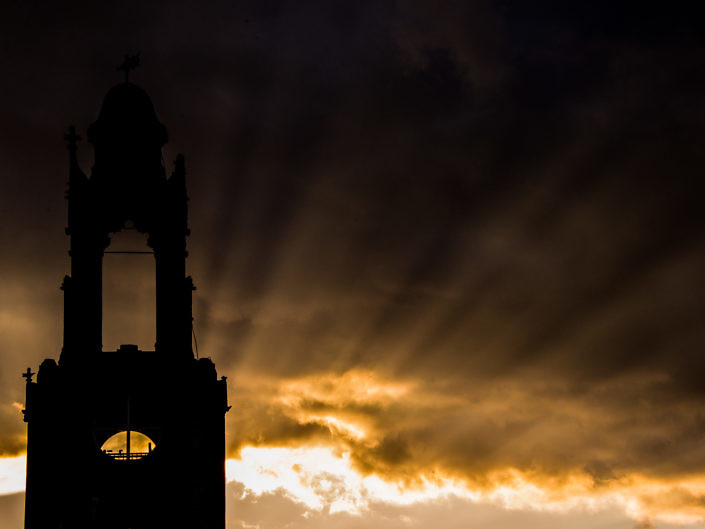 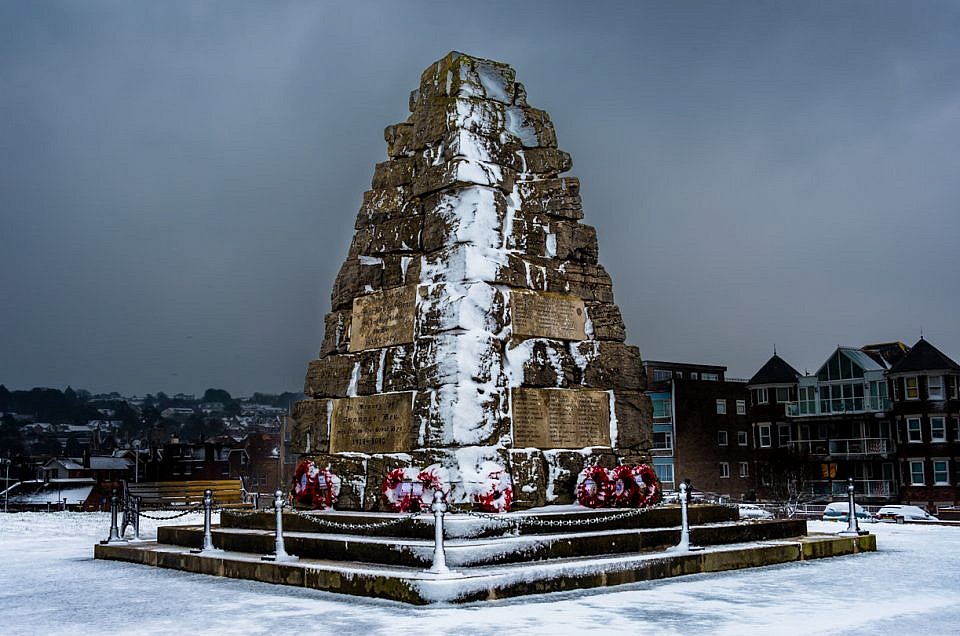 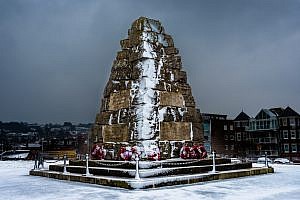 Called the “Beast From The East 2” we saw a second snow shower in as many weeks. Missing out any chance last time of getting about with the car snowed in I was determined to try again. Not knowing how things would be when the alarm went off I had several plans of places to visit. Keeping it local I started my morning up at the War Memorial. Great to arrive with the sun not over the horizon and no footprints to ruin the picture. It was clear that the sun was never going to make an appearance even though it had been booked. The thick grey clouds still producing small flurries of snow was going make sure the sun was not coming to the party.

Check out my other pictures in the store 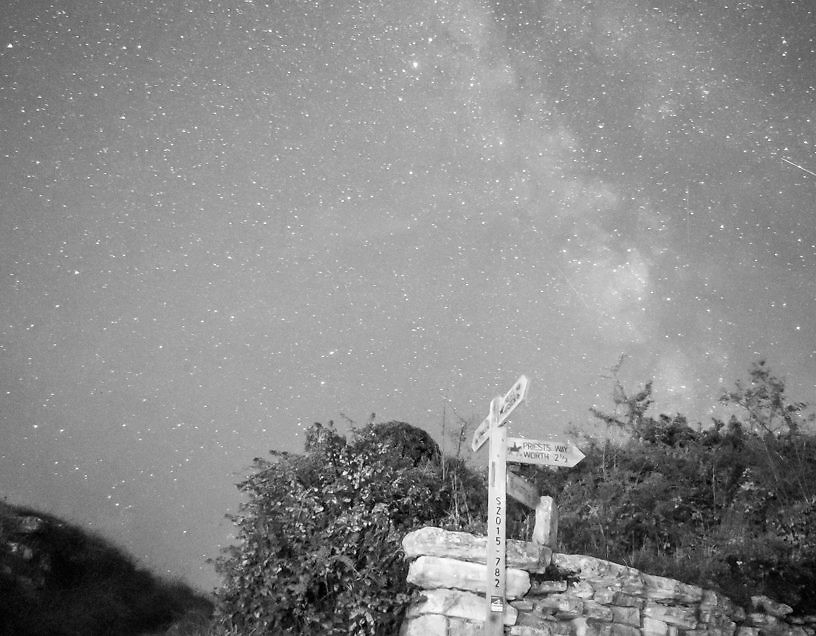